Whai Rawa has been in operation since June 2006. The Scheme has been set up to operate for the benefit of members and aims to build the wealth of Ngāi Tahu Whānui by encouraging and assisting savings for tertiary education, home purchase and retirement.

Following the Ngāi Tahu Claim Settlement Act on the 29th September 1998, Ngāi Tahu received cultural redress in the form of confirmation of the ability for Ngāi Tahu to express its traditional kaitiaki relationship with the environment, tribal redress, an apology from the Crown, acknowledgement of the role of their taonga Aoraki and economic redress in the form of a payment of $170 million plus the ability to purchase property from the Crown.

This financial acknowledgement has allowed the tribe to establish itself as an economic powerhouse within the South Island. Today, Ngāi Tahu has interests in fishing, tourism, property as well as a diversified equities portfolio, all of which are managed through Ngāi Tahu Holdings Corporation Limited. This financial security enables the tribe to deliver social benefits back to iwi members through The Office of Te Rūnanga (TRoNT).

Established in 2006, the Whai Rawa Unit Trust is a unit trust set up to build the wealth of Ngāi Tahu individuals by encouraging savings through:

The WRFL Board are independent of Te Rūnanga. The Board who meet 10 times a year is made up of six directors who each bring different expert advice and experience from the financial services industry.

All of the administration, investment and supervisory functions of WRFL are outsourced.

In 2020 Whai Rawa was pleased to announce the expansion of member’s investment options to include a balanced and a growth fund as part of an Investor Choice development in the scheme. While previously only one fund option was available (a Conservative option) your Whai Rawa funds are now able to be invested in the Mercer Investment Trusts New Zealand’s Socially Responsible Conservative, Balanced and Growth Portfolios.

The three fund options are: 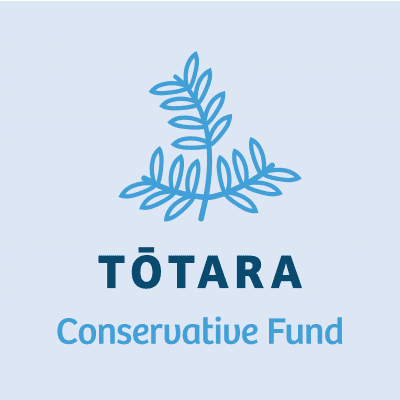 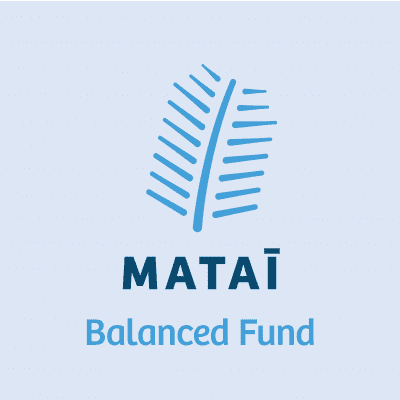 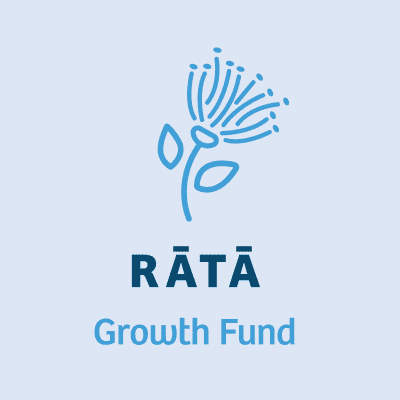 The return on investment allocated by WRFL to members each year is likely to vary and even produce a negative return so WRFL does not guarantee the performance of returns generated by the Whai Rawa Unit Trust.

Anyone who is registered with Te Rūnanga o Ngāi Tahu, and who resides in New Zealand or Australia can join the Whai Rawa Unit Trust. The whakapapa enrolment process as it exists today began evolving in the mid 1960s. The main information required, beside personal details, are whakapapa connections and the name(s) of the original 1848 Kaumātua and their corresponding census number(s). 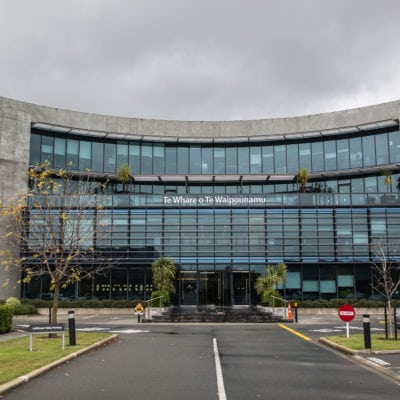 Manager of the Scheme

The current Manager of the Scheme, who is also responsible under the FMCA for managing the Scheme, is Whai Rawa Fund Limited. We can be contacted at:

Our Australian address for service is: 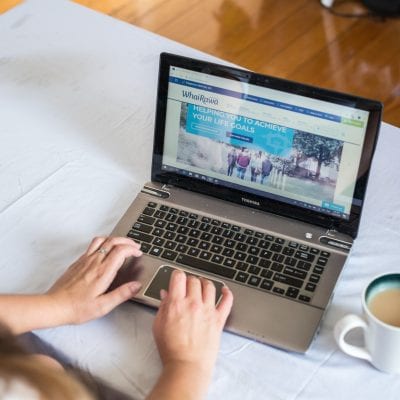 Supervisor; Trustees Executors Limited: Supervises the Manager of the Scheme.

Custodian; Trustees Executors Limited: Holds the Scheme’s assets in its capacity as custodian of the Scheme. 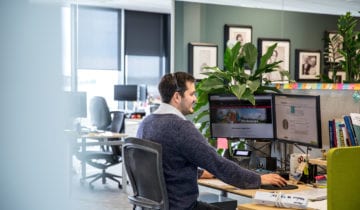 The Whai Rawa team manage the day to day operations of the savings scheme, engaging with whānau to support their application process to join and when whānau have reached their savings goals and are able to withdraw their funds. 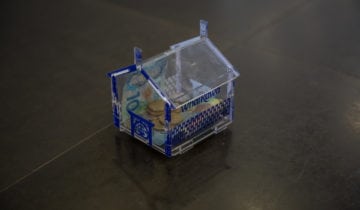 Whai Rawa Fund Limited (WRFL) was appointed by Te Rūnanga o Ngāi Tahu to manage the Whai Rawa Unit Trust and works with the Office of Te Rūnanga along with a number of other parties. 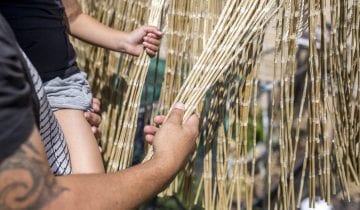 See our Glossary Reo Māori for a translation of the words in te Reo Māori that we use most frequently on our website, social media, publications and other communications.