The Whai Rawa team manage the day to day operations of the savings scheme, engaging with whānau to support their application process to join and when whānau have reached their savings goals and are able to withdraw their funds. The team have a future focused lens and are working closely with the Whai Rawa Fund Limited (WRFL) Board and Te Rūnanga to continue to maximise the benefits of the scheme for whānau. An ongoing key focus for the team is regulatory requirements ensuring the scheme is compliant with the FMC Act. 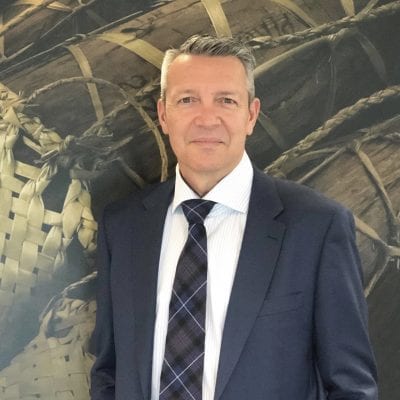 David is the Executive Director of Whai Rawa. He commenced working for Whai Rawa in October 2011. Prior to joining Whai Rawa, David worked in the finance and banking sectors in London for 20 years, most recently holding positions within RBS/NatWest and HSBC Banks prior to his return to Aotearoa New Zealand.

In 2015 David graduated from Massey University with a Master of Business Administration (MBA) and is currently a part-time PhD. student at the University of Canterbury. 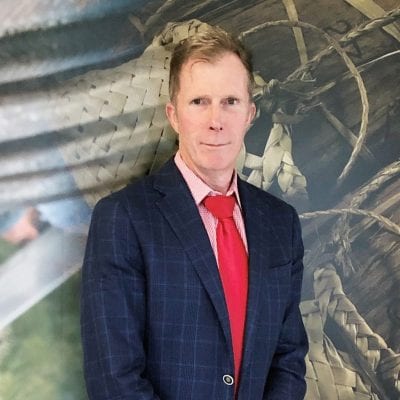 Of proud Irish decent Brendan has strong links to Baile Mhistéala (Mitchelstown) and Béal Átha Póirin (Ballyporeen), both in the Republic of Ireland. 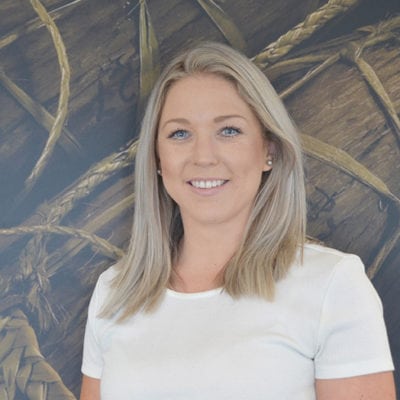 Kate joined the Whai Rawa team in 2015, bringing her strong knowledge of governance and project management to Whai Rawa. As Programme Manager – Tumu Kaupapa, she provides end to end product management of the Whai Rawa Unit Trust and supports the strategic direction of Whai Rawa Fund Limited with ongoing management and development of key product initiatives and strategically important projects.

In 2021, Kate graduated the University of Canterbury with a Master of Business Administration (MBA) with distinction and is Aoraki Bound alumni. Kate has over ten years experience working with Te Rūnanga o Ngāi Tahu and Ngāi Tahu Holdings. 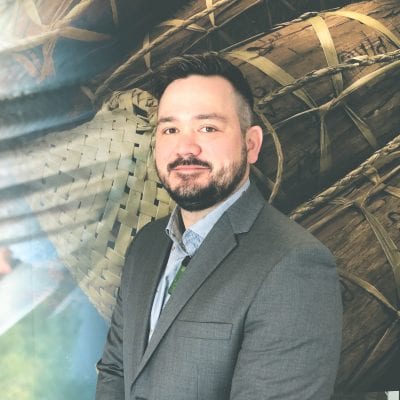 Thomas (Te Rūnanga o Kaikōura, Ngāti Kuri) is the Member Experience Manager for Whai Rawa, working across a range of areas, from membership administration and business systems through to supporting the delivery of financial capability initiatives. Thomas brings a great base knowledge of Whai Rawa kaupapa with a strong passion for connecting with whānau and willingness to go above and beyond to support our whānau.

He has a Bachelor of Applied Management from Otago Polytechnic and is studying towards a New Zealand Certificate in Information Technology. 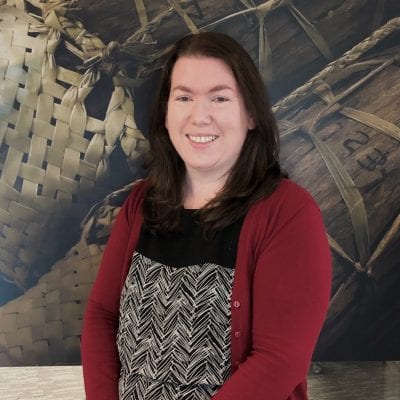 Josie is an experienced coordinator of design, strategy and delivery solutions for a wide range of businesses. She is responsible for creating and coordinating high-quality marketing and communication content across all Whai Rawa channels including website and social media.

Prior to joining the Whai Rawa tīma she was working in the financial services sector in Tāmaki Makaurau, managing communications and delivery for Superannuation and KiwiSaver schemes. She also has a background in Marketing and Advertising Management for retail and trade brands and previously ran her own Marketing Consultancy business.

Josie is a graduate of the University of Canterbury with a Bachelor of Arts and a PostGraduate Diploma in Management. 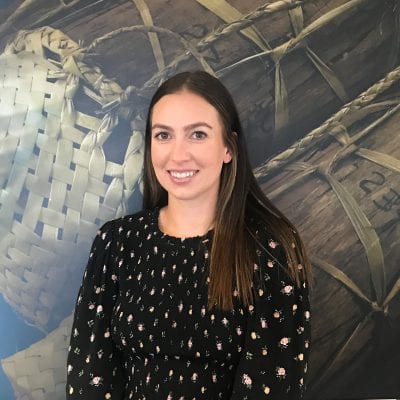 Olivia joined the Whai Rawa team in 2021 as Product and Marketing Assistant. She has an extensive background in travel and tourism as a product assistant with roles in the United Kingdom and Aotearoa.

She is currently studying part time to complete a Bachelor of Applied Management in Marketing.

Olivia is a strong advocate for Whai Rawa and is keen to connect with whānau in ways that will create better outcomes for our iwi. 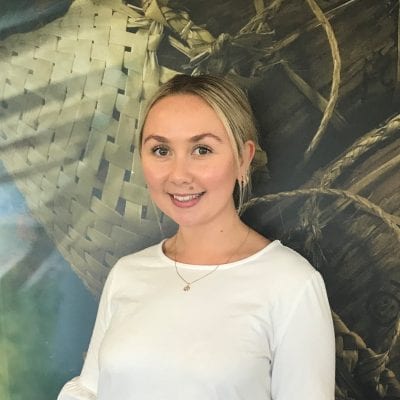 Natalya was born and raised in Ōtautahi with whakapapa all over the rohe, however her whānau ties most strongly through Arowhenua. She has completed a BSC at Victoria University (major in Psychology, and minors in Ecology and Biodiversity) and then travelled through Europe to return home with an invigorated passion to work in Kaupapa Māori spaces. Natalya is looking to provide tools and encourage success in other young Māori.

She is excited to be bringing her knowledge of Whai Rawa and Te Rūnanga o Ngāi Tahu from her previous role in the contact centre into the Whai Rawa team and build her skillset to help achieve greater outcomes for whānau in the future. 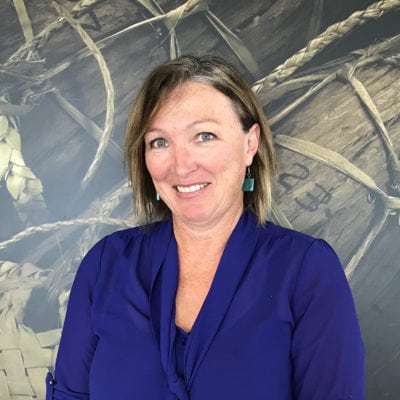 Kiri is of Ngāi Tahu decent and her home kāika is Puketeraki. Kiri is the Kaiwhiri/Membership Advisor for Whai Rawa, working with members daily to support their aspirations to create greater opportunities in wealth and wellbeing for themselves and their whānau.

Prior to this role, Kiri administered the Out of School Tuition Funding Programme.

Kiri is currently studying towards a BA in Anthropology & Māori. 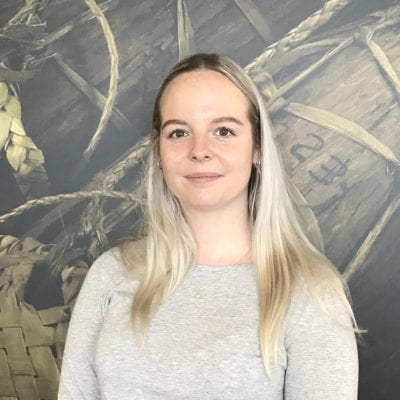 Kelsie is a Whai Rawa Intern of Ngāi Tahu descent (Te Rūnanga o Taumutu, Te Rūnanga o Moeraki). She was born and bred in Christchurch and now attends the University of Canterbury where she is studying towards a Bachelor of Laws and Bachelor of Arts majoring in Political Science and International Relations. She is excited to be working with Whai Rawa and the opportunity the mahi provides to contribute to the financial wellbeing of whanau. 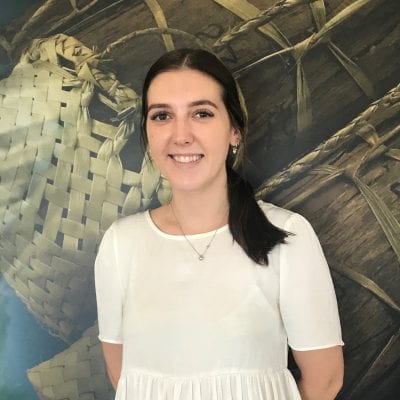 Josephine was born in Ōtautahi and recently completed a Bachelor of Commerce majoring in Accounting and Finance from the University of Canterbury. However, she is excited to continue her studies for the next few years at Ara Institute of Canterbury towards a Diploma in Architectural Technology.

Josephine is excited to be working for her iwi and to have the opportunity be a part of the mahi the Whai Rawa team complete.